The Hernando Police Department is searching for a man who allegedly committed credit card fraud.

According to Hernando Police, the man has scammed people out of more than $13,000.

He may be driving a newer model gray Dodge Journey.

And, if you are one of his victims and need legal representation or assistance correcting the damage caused by the credit card fraud, please contact the Kittell Law Firm at (662) 298-3456.  The Kittell Law Firm is located in Hernando, Mississippi and is the only law firm in Mississippi who specializes in representing victims of identity theft and other financial fraud. 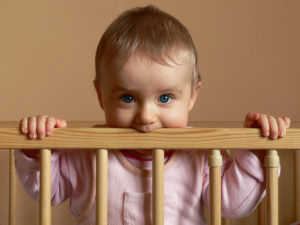 Typically children do not have a credit report until they actually obtain their first credit card, car loan or other financial account that is reported to the credit bureaus. This should not be until they reach the age of majority in your state and can legally enter into contracts. Or possibly when you add them as an authorized user on your credit cards, not that I am advising that you do that!

However, children are often the victim of identity theft long before they are old enough to obtain their own credit. Oftentimes, it is the children’s own parents that are the identity thieves. A credit application appears one day bearing the child’s name. A quick application later and a credit card is issued in the child’s name. An unscrupulous parent can then make charges that never are re-paid and that do not affect the parent’s credit report.

And it does not have to be a parent that commits the crime. Children can be the victims of identity thieves that are complete strangers. Or they can be “merged” with another adult consumer whose name, Social Security number or other personal identifiers are similar to your child’s. While the credit bureaus should never allow this to happen by simply complying with the Fair Credit Reporting Act, it does happen because the credit bureaus are known to utilize faulty matching logic that allows such mergers of credit files to happen. And when it does, the adult consumer’s credit can and will land on your child’s credit report, which can cause your child to be saddled with a bad credit history before he or she even begins their adult life.

So how do you protect your child’s credit? What are the warning signs that a child has become the victim of identity theft?

You should check your child’s credit report with the big three credit bureaus (Experian, Equifax and Trans Union). I suggest doing so when your child turns 16. At that point, the response from the credit bureaus should be that they have no file on your child. But, if there is a file, then you should obtain a copy (as the parent and guardian of your child) and confirm that no accounts have been opened in your child’s name. If there have been, dispute them to the credit bureaus, including a copy of your child’s birth certificate to prove that he or she is under age and thus not legally capable of entering into a contract to open the fraudulently opened account(s).

Ideally, such disputes will lead to the child’s credit reports being corrected. But, as often is the case, the credit bureaus will not perform reasonable investigations of the disputes. At that point, you should consult an attorney like me who specializes in Fair Credit Reporting Act litigation. 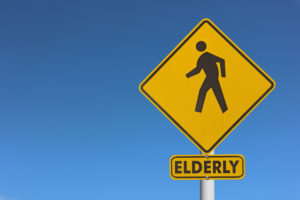